The company has advanced production equipment and testing instruments, in strict accordance with the HACCP system and ISO management system and compliance with FDA and EU standards for processing. The company, with high quality and various products and years of operational experience, established a worldwide sales network. Its products in the market has a high degree of awareness with more than 800 domestic and foreign dealers. which products are exported to the United States, Australia, Japan, Korea, Singapore, Hongkong, Taiwan and etc, receiving praise from the customers!

Scan the QR code to read on your phone

Scallop adductor with roe on 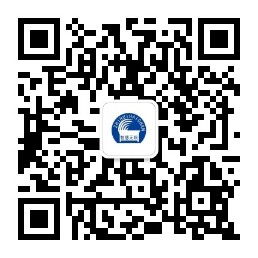